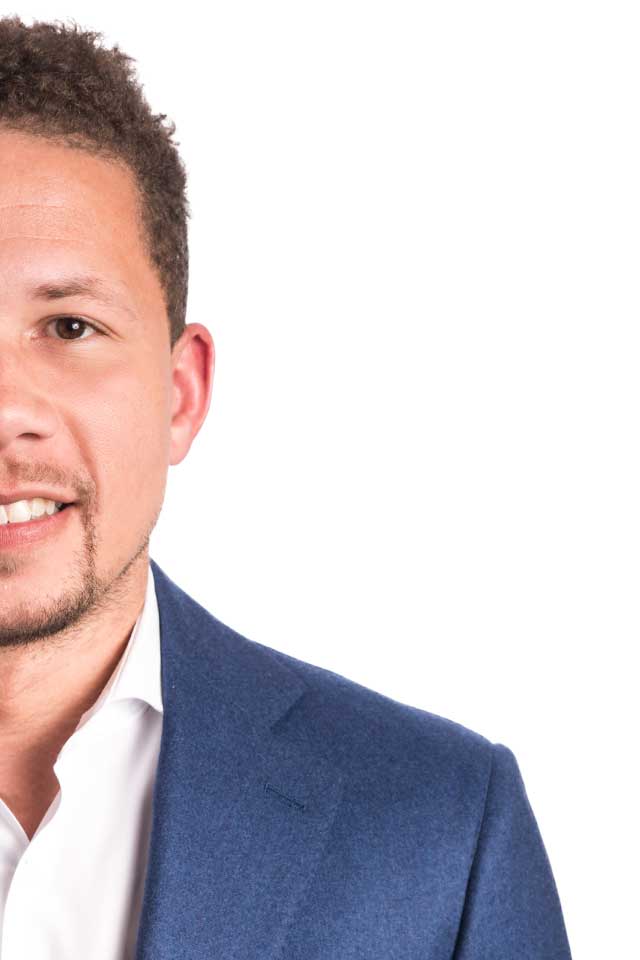 Tony is driven by a strong sense of purpose. Born, raised and educated in Detroit, he’s passionate about the city’s promise. When Wayne County was headed toward the same fate as Detroit, he helped architect a recovery plan that enabled the county to avoid bankruptcy. Prior to that, he helped Benton Harbor – where he was appointed Emergency Manager – steer away from insolvency. Tony specializes in turnaround and crisis management and in- and out-of-court liquidations.

“Nothing in the world can take the place of Persistence. Talent will not; nothing is more common than unsuccessful men with talent. Genius will not; unrewarded genius is almost a proverb. Education will not; the world is full of educated derelicts. Persistence and Determination alone are omnipotent. The slogan “Press On” has solved and will always solve the problems of the human race.”

Back to Our Team